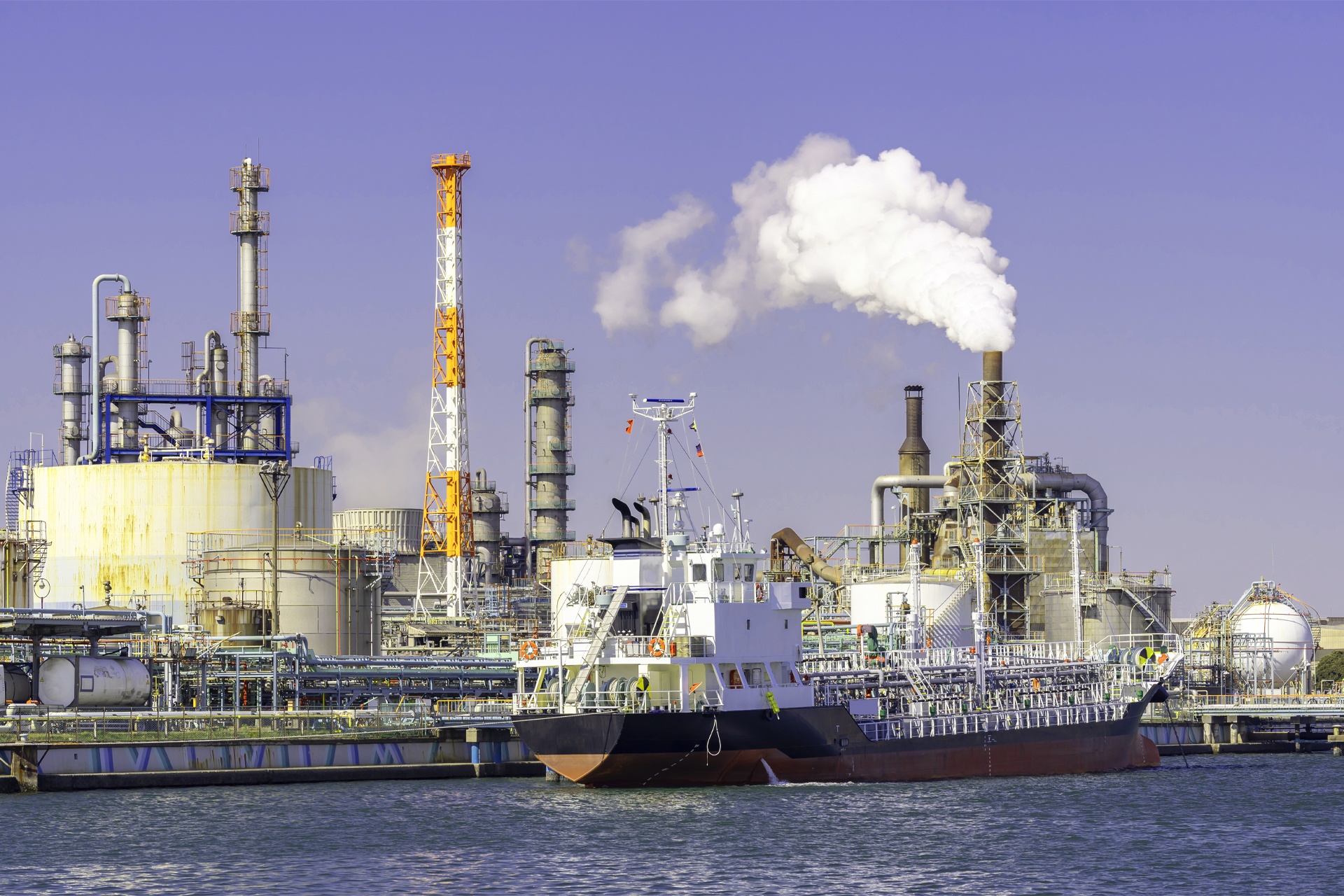 When an industry that runs on fossil fuels calls on governments around the world to tax its carbon emissions, we say bravo! In an interesting series of developments, businesses representing over 90 percent of the international fleet felt that such a measure is needed to act on climate change. It’s not the first time that an industry has called for a global carbon tax. But what’s important is that it has taken this step. Guy Platten, Secretary-General of the International Chamber of Shipping, believes that the carbon tax would act as an incentive for shipping companies. This can lead them to invest in new technologies and move towards a greener supply chain.

(Suggested Read: What is Green Supply Chain and its Benefits?)

Impact of Shipping Industry on Environment: A Brief Overview

One of the major carbon emitters, the shipping industry is responsible for more than 2% of global emissions. Certainly, this is a disheartening statistic. And if we look at the current rate of growth, the shipping sector could represent some 10% of global greenhouse gas emissions by the year 2050. The latest update to the third IMO GHG study projects this picture. Emissions of black carbon by the shipping industry is a serious concern. Moreover, there are no regulations in place to check these emissions from shipping.

Is Shipping a part of the Paris Agreement?

So who takes the responsibility? The specialist UN agencies for these two sectors – IMO (International Maritime Organization) and ICAO (International Civil Aviation Organization) – work on bringing down the emissions by the shipping and aviation industry. But in 2016, nations agreed on a deal for aviation and this left global shipping as the only sector not covered by an international climate action deal.

Since IMO is not equivalent to the UNFCCC in terms of authority, the greenhouse gas emissions only constitute a very small part of its ambit.

Discussions on Global Carbon Tax: “As soon as possible and before 2023”

A global carbon tax framework has to be negotiated through the IMO. A group of representatives led by the International Chamber of Shipping has asked the IMO to begin the discussions “as soon as possible and before 2023, with a view to taking some decisions”.

However, the timeline of this tax structure appears to be a complex process. It is quite possible that it will take a minimum of two years to come into effect. There are concerns regarding the extra costs that the shopping companies will have to bear. Further, this might ultimately pass on to the customers. The export-dependent economies could face problems. Mr. Platten, the Secretary-General of the ICS, reassured governments about the concerns that their supply chains might experience disruption as shipping gets more expensive. Furthermore, the Boss of Maersk, the world’s largest container shipping line and vessel operator, has been reported saying that “the cost of tackling climate change in the industry would translate into something like six cents per pair of sneakers”.

The discussions are likely to begin at an IMO meeting in June.

This step by the global shipping industry, calling for a tax on their carbon emissions is also being seen as an increasing influence of the United States. It comes at a time when the US is hosting a major climate change event – The Leaders Summit on Climate Change.

“The United States is committing to work with IMO member countries to embrace the goal of achieving net-zero emissions from international shipping by no later than 2050.”

It is important to note something. The proportion of the world’s fleet of cargo vessels in the United States is comparatively small. But when the largest economy on the globe commits to something, it has a ripple effect on other countries. The US influence can act as a major factor in getting the consensus on a new global carbon tax that the shipping sector will need. It is empowering in its own way that the US envisions trade as a powerful tool to tackle environmental challenges. Certainly, the country can help mitigate the carbon intensity of global shipping in significant ways.

A Global Solution, Not a Regional One

The Pacific countries of the Marshall Islands and the Solomon Islands are also calling on the IMO. They are asking for a $100 per tonne tax on greenhouse gas emissions. This call comes amid growing concerns that increasing sea levels threaten the future of their countries. However, other parties feel that this is too ambitious. Also, it remains ambiguous what shape the carbon tax will take on the shipping industry. Furthermore, the smaller shipping companies are likely to struggle more with the cost of cleaner technologies. A tax like this will have a bigger impact on such companies.

“It’s complex and it needs to be a global solution. Not regional solutions, as has been brought up by various countries around the world. This is why we are calling for this discussion to start now”, emphasized Mr. Platten, the Secretary-General of the International Chamber of Shipping. 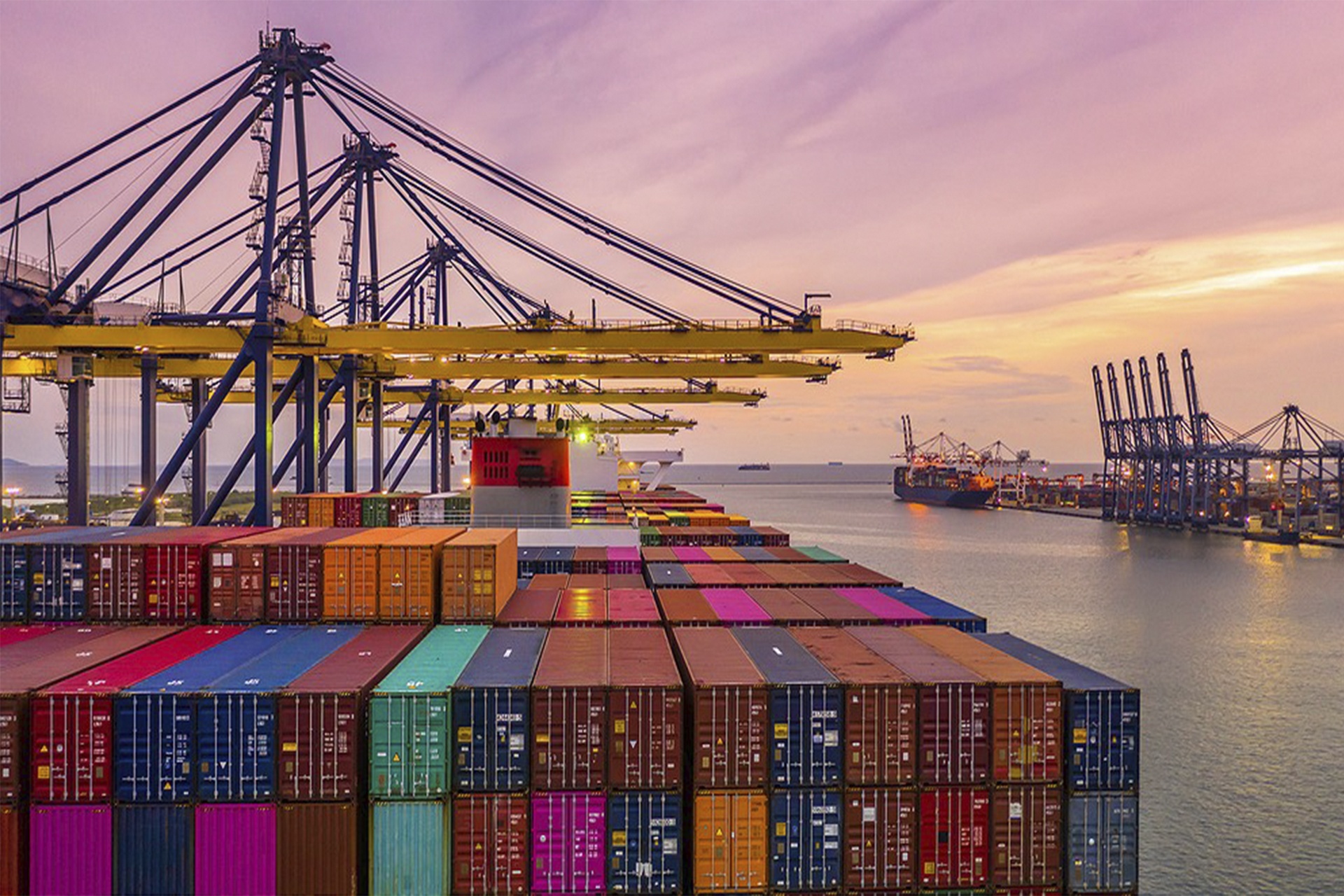 Problems in International Trade: What to watch out for in 2021? 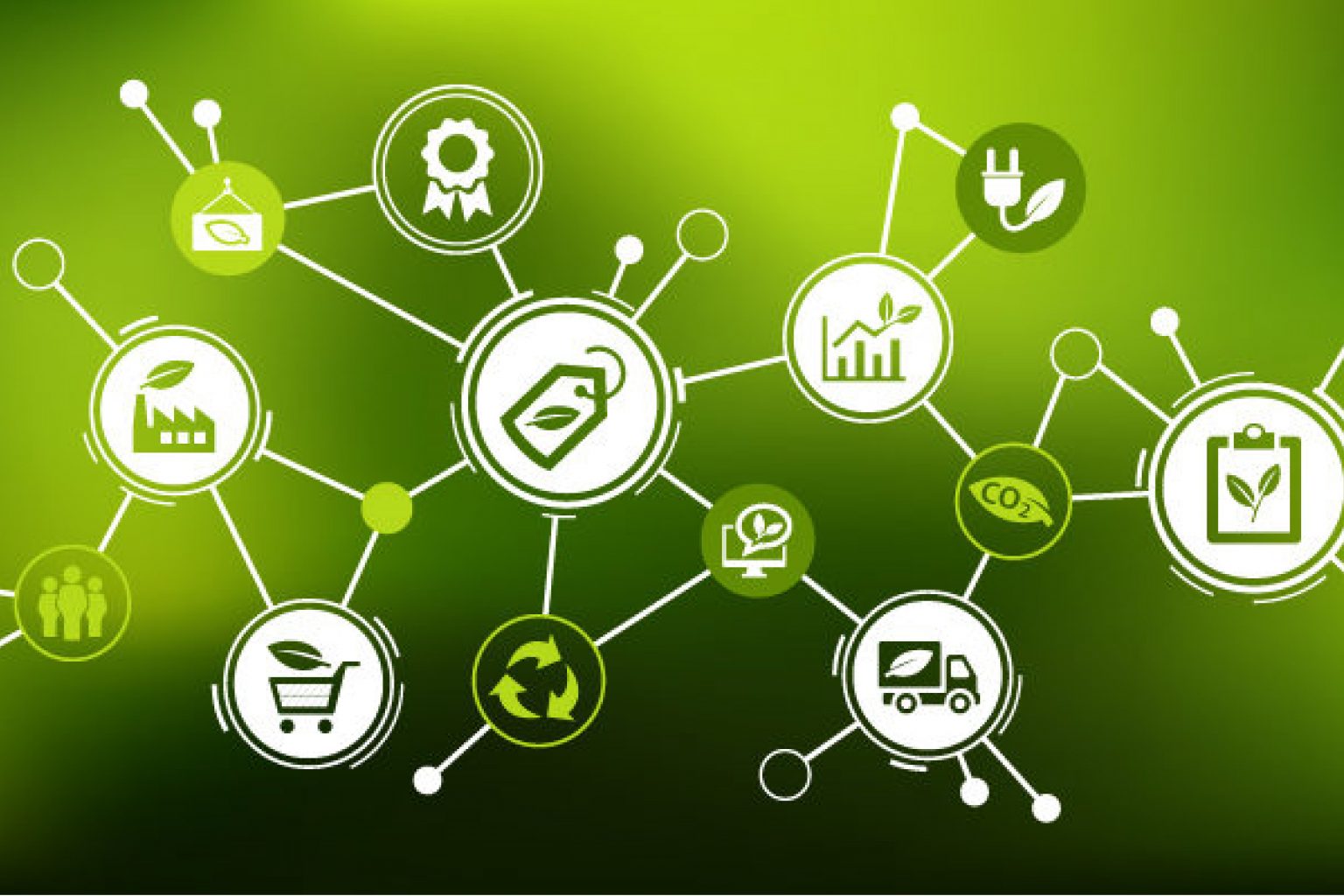 What is Green Supply Chain and its Benefits? 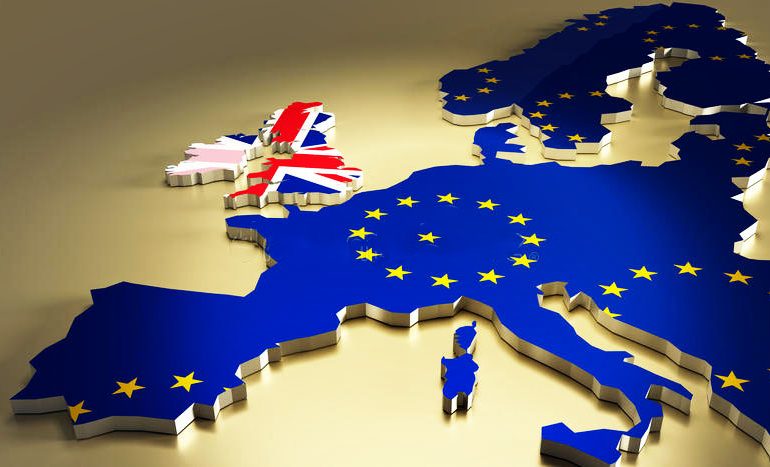 Brexit and its Impact on International Trade