Home  »  Blog  »  Free Trade Agreements   »   What is RCEP and How it May Reshape the International Trade Landscape? 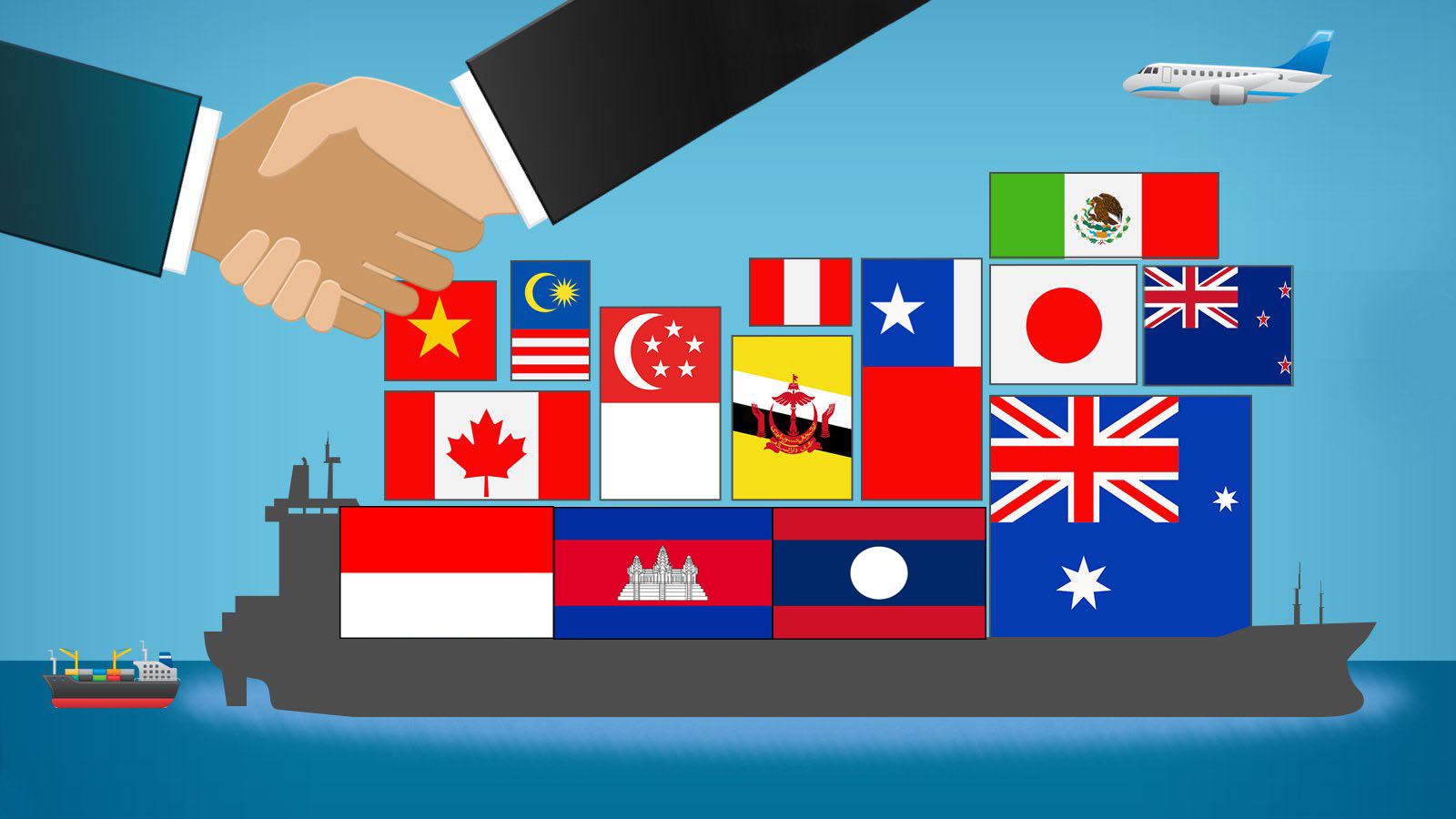 What is RCEP and How it May Reshape the International Trade Landscape?

The Regional Comprehensive Economic Partnership (RCEP) is a free trade agreement in the Asia-Pacific region between the ten ASEAN (Association of Southeast Asian Nations )Members and five of their FTA (Free Trade Agreement) partners.  It was signed virtually on November 15, 2020, by 15 nations in the ASEAN Summit. The signatories of RCEP are: Australia, Brunei, Cambodia, China, Indonesia, Japan, Laos, Malaysia, Myanmar, New Zealand, Philippines, Singapore, South Korea, Thailand and Vietnam.

The Brookings Institute estimates that the RCEP deal will increase global GDP by $500 billion in the next 10 years, but estimates vary widely as with all trade deals. The United States and India were originally slated to be member of the RCEP but withdrew under Trump and Modi.

What Happens Now that RCEP is Signed?

Now that RCEP trade deal is signed, the next step is its ratification by the 15 signatories. Once it is ratified, it will take effect for those countries post 60 days. However, ratification is a process that can take months to starts and years to complete.

According to a report, if implemented by all 15 members, the RCEP will create a large market with 2.2 billion consumers, about 30 per cent of the world’s population. This covers a GDP of nearly $27 trillion, accounting for about 30 per cent of global GDP, and will become the largest free trade region in the world.

How RCEP will Impact Global Trade 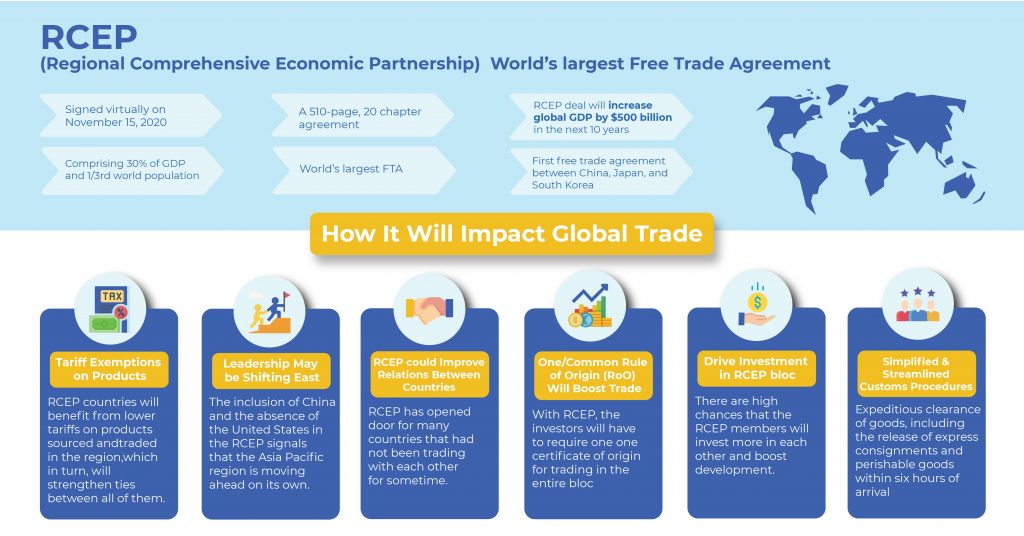 At a time of uncertainty caused by the global pandemic coronavirus, the RCEP seems to be a new opportunity for countries to increase their global trade and economic activity for the future. Though no one can predict the precise impact of RCEP on the global economy, there are estimates speculations that it may bring about positive change to at least regional-international trade.

Moreover, if implemented, the RCEP aims to create a fair trade environment across Asia by creating legally-binding framework on trade policy, intellectual property, dispute settlement and more, as explained below:

While signing of the RCEP is a significant move for regional trading, its ratification and implementation is in process and may take months or years. However, not only should the RCEP foster stronger regional trade, but it could also give an opportunity for further diversification of supply chains. 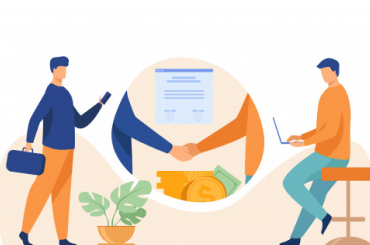 7 Important Free Trade Agreements You Should Know About 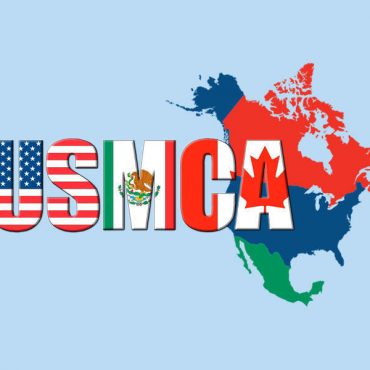